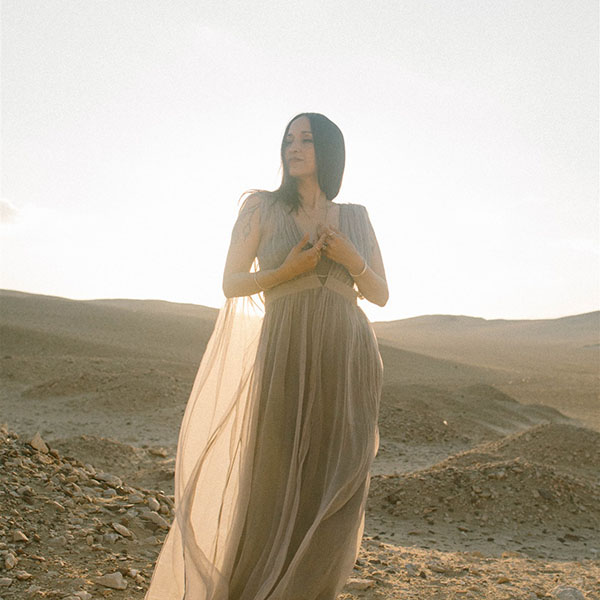 Born in Mesa, Arizona, Indigenous to and raised on the island of Guam, Isis Indriya dedicates her life in service to prayer, education, and community activism.

With cultivation of community at the heart of her offerings, she dove into event production, ritual, & education as a way to create culture. With over 20 years experience in various forms of gatherings, ranging from one-on-one sessions to facilitation of rituals of over 30k people with Wisdomkeepers from around the world, Isis dedicates her life to learning and creating platforms for teaching of the sacred sciences of the Ancients, Indigenous wisdom, cultural exchange, Nature’s intelligence, and inner transformation as pathways for moving forward. Many people know her through the role she holds as one of the lead producers of The Compass at Lightning in a Bottle Festival where she has hosted hundreds of thought leaders and entertainers from around the world.

As a Minister, Culture Creator, Bridgebuilder, and fireplace keeper for the Oracle Clan, an educator of Ritual, Divination, Egyptian Cosmology, and Hermeticism, Isis shares what she has learned along the way all over the world, online, on Ritual Community, and through the school she birthed; Academy of Oracle Arts. She also leads pilgrimages to Egypt and in her Temple hosts community prayers and gatherings.

She is on the board for Water Now, Church of the Essence, Living Village Culture, the Oracle Clan and is an advocate for The Fountain.earth, Bioneers, Unify, and the Compass @ Lightning in a Bottle. Her continued study and focus is in regenerative culture as an offering to this life and future generations to come. 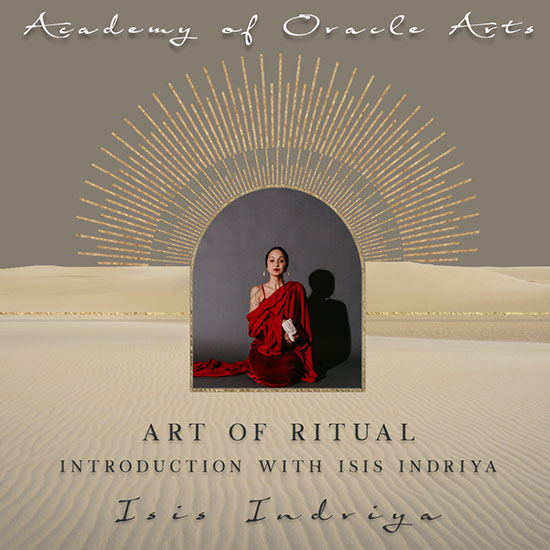 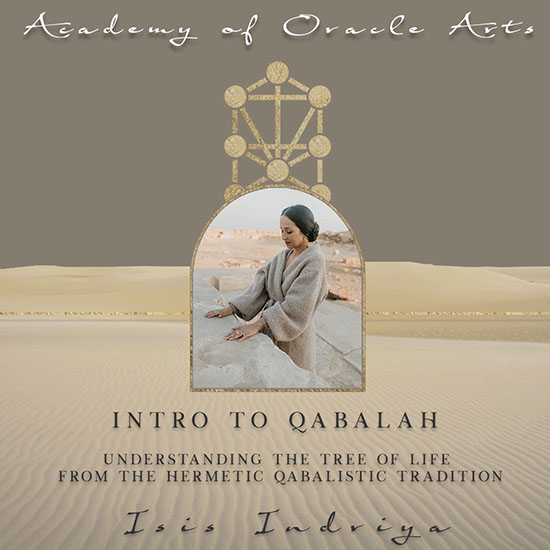 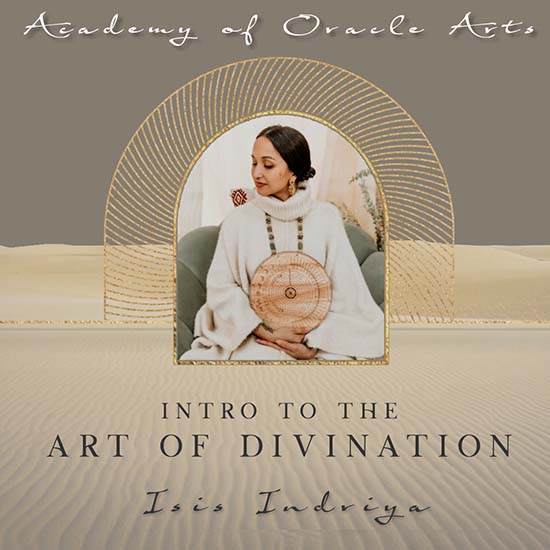 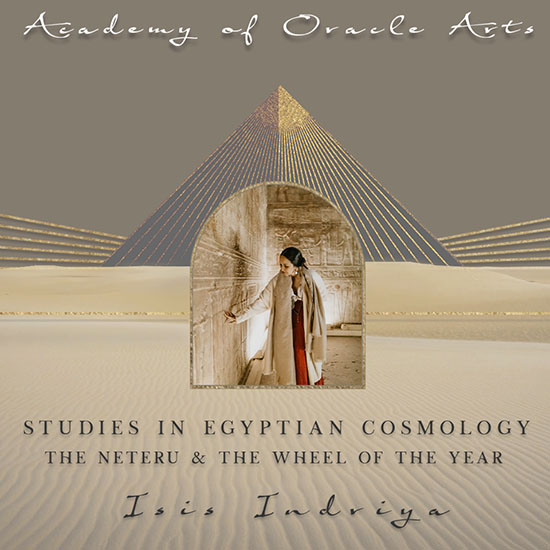 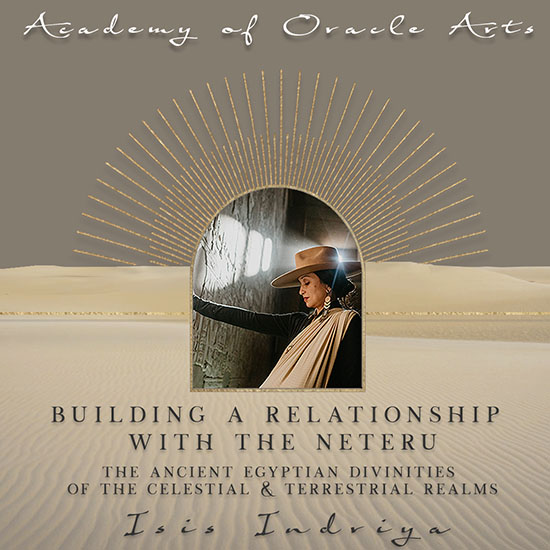 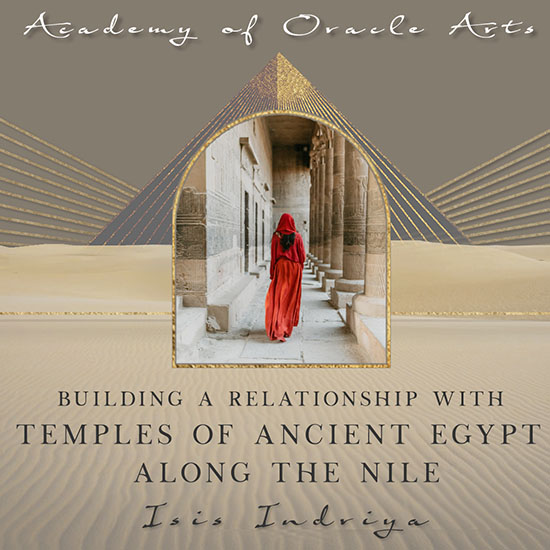 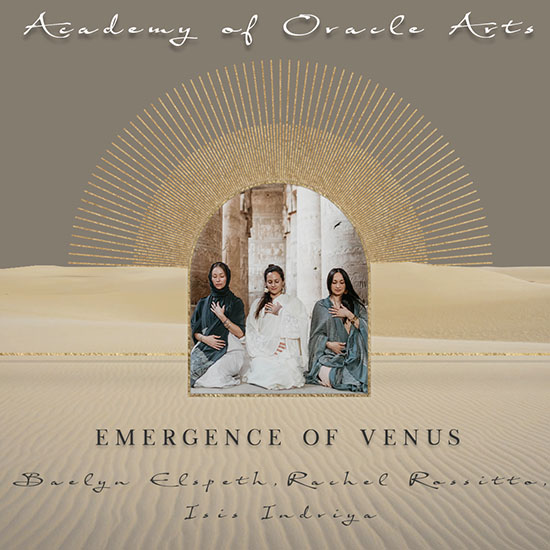